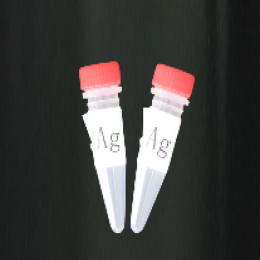 Description:
Anthrax is an acute disease caused by the bacteria Bacillus anthracis. Most forms of the disease are lethal, and it affects both humans and other animals. There are effective vaccines against anthrax, and some forms of the disease respond well to antibiotic treatment.
Anthrax commonly infects wild and domesticated herbivorous mammals which ingest or inhale the spores while grazing. Ingestion is thought to be the most common route by which herbivores contract anthrax. Carnivores living in the same environment may become infected by consuming infected animals. Diseased animals can spread anthrax to humans, either by direct contact (e.g. inoculation of infected blood to broken skin) or consumption of a diseased animal's flesh.