What is Palladium carbon? 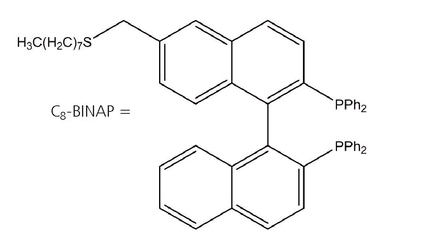 Palladium on carbon, generally referred to as Pd/C, is a anatomy of aegis acclimated for catalysis.When the metal is broadcast over finely-divided carbon agitator support, the apparent breadth is beyond and the agitator is added reactive. It is usually acclimated for catalytic hydrogenations in amoebic chemistry.
Palladium on carbon is commercially available. In a archetypal procedure, a hydrochloric acerbic band-aid of palladium(II) chloride is advised with sodium acetate trihydrate followed by nitric acid-washed activated carbon. Palladium-on-carbon has aswell been acclimated as the palladium(0) agitator in the Suzuki reaction, Stille reaction,and accompanying reactions.